Skip to content
Become a MemberContact Us
Member Login 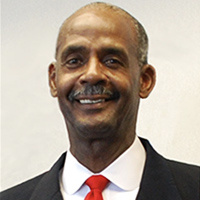 He joined UPS in 1987 as a delivery driver in Portland, Oregon and quickly rose through the ranks securing roles in Customer Service, Employee Relations and Human Resources.  In his current role as Manager of Community Relations and Public Affairs Mr. Martin is responsible for advancing the company’s reputation and supporting key business priorities through the development of proactive and reactive communications strategies. He also coordinates educational initiatives and community sponsorship events and programs and identifies engagement opportunities to maximize UPS’s presence in the community.  As a result Mr. Martin has forged strong working relationships with business, community and political leaders across the State of Illinois.

Prior to joining UPS Mr. Martin had a NBA career as the first draft choice for the Portland Trailblazers in 1972.   He played with the Trailblazers for four years.   He continued his NBA career playing with A native of Chicago, Mr. Martin was recruited to play college basketball with Loyola University on a full athletic scholarship,   where he was a two-time All-American selection in men’s basketball and Loyola’s all-time leading rebounder. His number 20 basketball jersey with Loyola University was retired in 2002.

As a result of his successful transition from a basketball career to corporate America, Mr. Martin is a nationally sought after speaker addressing athletes across the country about “life after basketball” and the significance of having a career strategy off the courts.  He has been interviewed by Bryan Gumbel, host of “Real Sports with Bryan Gumbel” and showcased on ABC7 “Heart and Soul”.

His board memberships and civic affiliations include City Club of Chicago, YMCA Mentoring Program, the African American Advisory Council of the Cook County State’s Attorney’s office, the Urban League of N.W. Indiana, M.L.K. Boys and Girls Club of Chicago, The Leverage Network, NBA Retired Players Association Board of Directors, and De La Salle H.S. Board of Directors.

Mr. Martin attended De La Salle High School.  He attended Loyola University of Chicago where he graduated with a Bachelor’s of Art degree.

He currently resides in Chicago, IL. 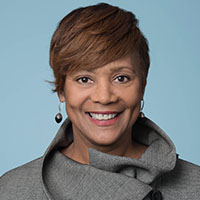 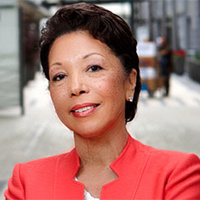 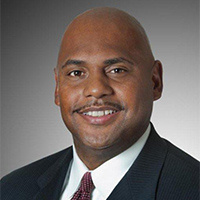 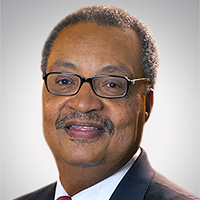 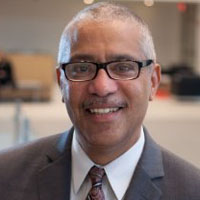 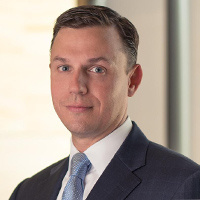 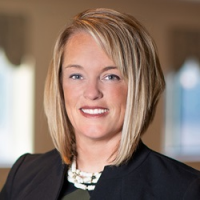 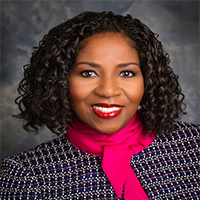 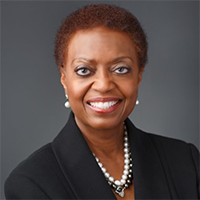