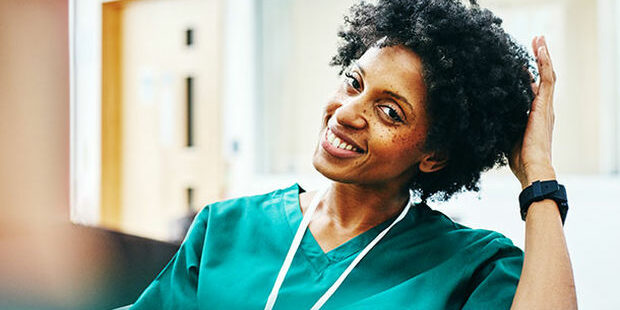 We recently participated in Mediaplanet’s Diversity in Healthcare campaign where we united with like-minded industry leaders to raise awareness and discuss the current state of diversity in the healthcare field focusing on the number of Blacks and Latinos who are accepted, graduating medical school and actually practicing medicine. The campaign was distributed through USA TODAY on Sept. 25th, 2018 and is published online. For the full campaign, visit: http://bit.ly/2QZAYB1

Among the many lessons learned from the fractious political environment is the manifest need for a national dialogue on what it means to be a diverse, inclusive society. There are myriad threads and entry points to such a discussion, but it might start with our healthcare system. Despite decades of reports and the formation of organizations and conferences dedicated to diversity, access to quality healthcare remains out of reach for many minority populations.

The time has come for healthcare leaders to look more deeply at these issues, with a goal of change from within. This is both an issue of social justice and a business imperative. Our society continues to become more, not less, diverse. Minorities represented 32 percent of hospital patients in 2015, a survey conducted this year by the America Hospital Association found, up from 29 percent in 2011. Yet, according to that AHA survey, the percentage of minorities on boards in 2015 was 14 percent — the same as in 2013. Few minorities were in executive leadership positions in 2015; they accounted for 11 percent of all healthcare executives, a 1 percentage point decrease from 2013. And finally, of those 2015 percentages, African Americans represented 9 percent of board seats and 8 percent of executive leadership roles.

Diversity in leadership and governance is the goal of The Leverage Network (TLN), an organization whose mission is to increase the representation of African Americans/black people in governance and on boards in healthcare. The purpose is twofold: First, to ‘ready’ TLN members for board opportunities across all sectors of the healthcare industry and second, to influence the board selection process and increase the healthcare organizations’ board diversity with African American/black executives. We bring a hands-on, deliberate and intentional approach utilizing a proven model. That model is the “Power of 3” to prepare, position and promote networks of highly qualified African-American leaders to take on these executive and board opportunity roles.